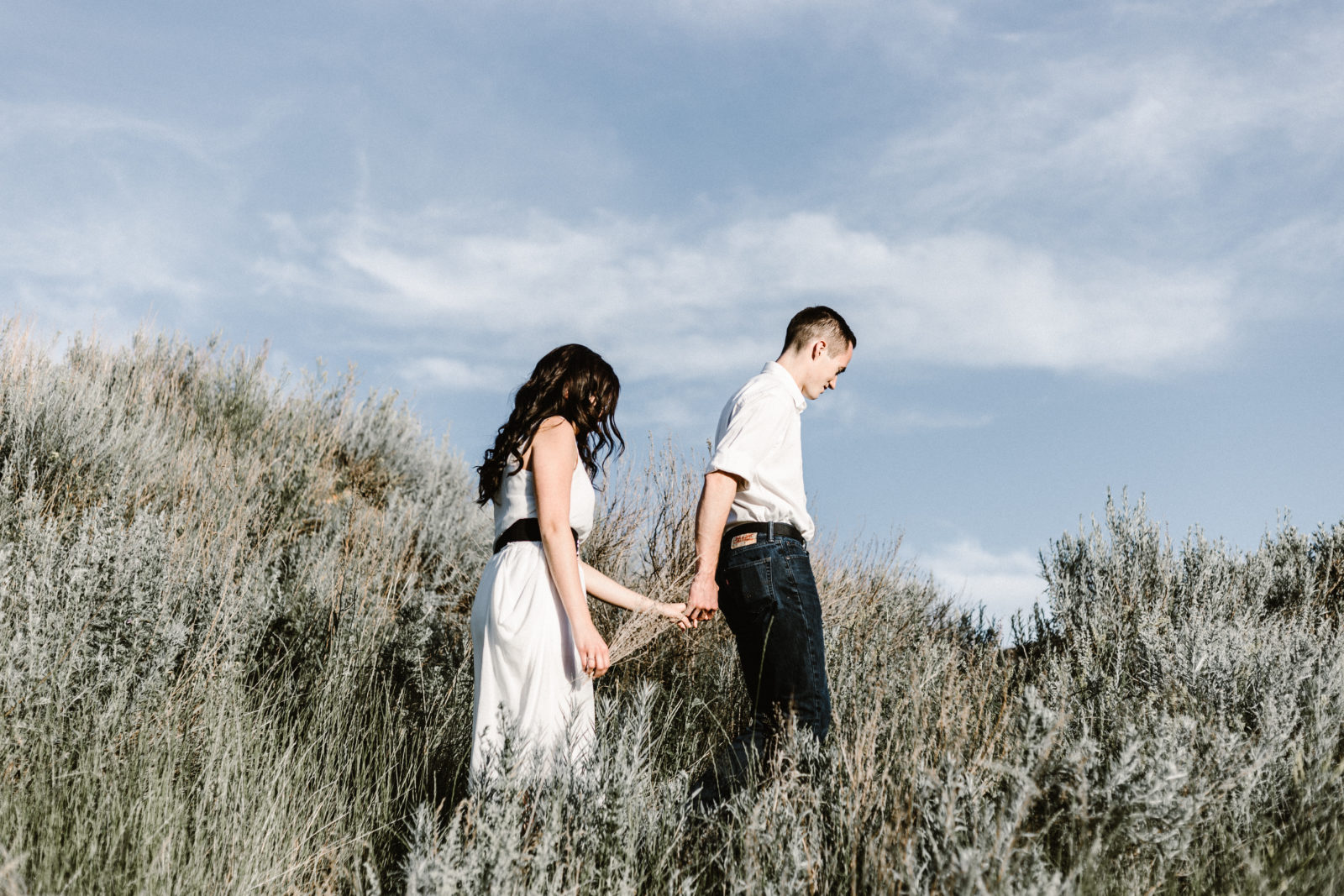 Since the day Adam and Eve took and ate the forbidden fruit that God told them not to eat, men and women have been at war for authority in the relationship. The problem is that we were never meant to be that way. God designed relationship for Adam and his new wife to live in unity and peace in His presence. Though He knew what would happen because He is God and sees the end from the beginning, He still created us and knew He would have to save us from our sinful ways of disobedience to return us back to His image of purity for which He created us.

We were made to love, praise, worship, and obey God and Him only should we serve. We are to love each other as our own self. However, I want to discuss the aftermath, as some people are aware of why the world exists and many more do not because they have not been told or do not believe. From the day God talked with Adam, Eve and the devil, God said that from this time forth a woman will try to fight for authority over her husband and the husband will struggle for authority over his wife and the two would be at odds over this.

The enemy of your soul (the devil) uses this breach that he caused to keep a husband and a wife at odds within marriage to attempt to destroy the most sacred of all unions in the earth. There is no relationship on earth that is closer to God than that of the marriage between one man and one woman. There is no other union of marriage beside this one, all else is false and perversion by the devil and the rebellion of man against the will of God.

God wanted a family. A family can only be created when a man’s seed (sperm) when entering a woman’s womb is received by her fertile egg. Marriage is the foundation of a family, and family is the foundation of the world. None of us would exist without the consummation of Adam and Eve. God created them male and female. He is created and assigned by God to lead, love, provide, and protect her. Therefore, he should lead and she should follow.

When women hear the word submit they think it means being told what to do or being bossed around by an imperfect man and this drives them crazy. Men think that leading means that a woman should let him have his way, even when he doesn’t know which way he is going and where he should lead her. Well, the God order is Himself in the person of the Holy Spirit who lives in you when you accept Jesus as your Lord and Savior (salvation). There is God the Holy Spirit, then man who is following Jesus, and then the woman, who is following Jesus and her husband and the three should all be going the same direction. It is listed in this order because God of course takes all of our blame on Himself and gives us all He has.

Likewise the husband is to do for his wife and lead from the front, taking all care and blame if necessary to cover his wife and children. The wife is not beneath or less than the husband, and should respect him and trust him, not allowing fear and doubt to cause her to seek to rule him or step in front of him in authority no matter how she may feel. The key that women and men must understand is that we are both in submission to God and each other, and that submission is power under our own control. Jesus could have easily shown us His power as the all mighty God and not gone to the cross or to be born as a human and keep His identity until the resurrection hidden from the masses.

Just because you are the leader does not make you the superior or the smartest, and submitting to your husband does not make you less or below him in any way. Submission to your husband and leading your wife is the exact same as you following Christ and Him leading us as believers, we must trust Him and not fight to override Him and have our own selfish way which will end up very bad for us. He covers her and she supports him and the two share in a perfect relationship that is to benefit both of us, our children, and then abroad. When he leads well and she follows well, there is no limit to what the two will experience in a unified and mutually respected relationship that gives God glory.

The two may not realize it, but they are actually leading together, but both know how to stay in their own assigned role by a perfect God and keep the family structure in its proper perspective. God made man first and then woman, not because she is least but because she needs a servant leader as a husband who will lay down his life just like Jesus did for the whole world to save her. The two become one, and there is no need to fight to rule over one another, but to love and honor the other greater than self. “Everything is about relationship, build them well”.

Talk To A Certified Relationship Expert 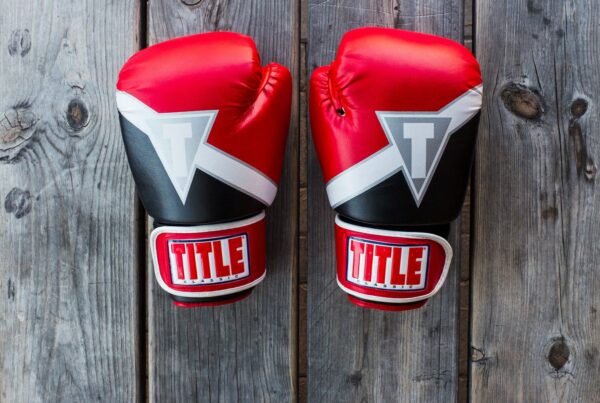 Who are you fighting? Take The Gloves Off 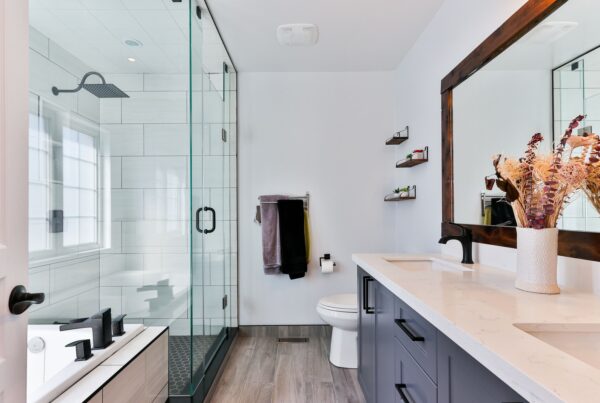 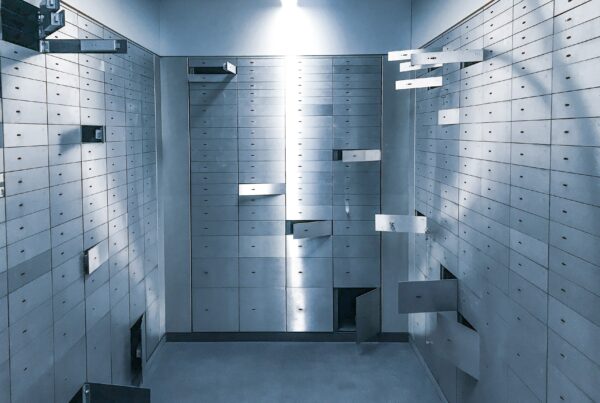 Get Rid Of The Vault